In the past, Alpenföhn expanded their product range at a rapid pace, releasing high-end CPU coolers like the Clockner, Brocken and Nordwand. Like other enduring classics from the manufacturer, the Matterhorn has been given a fresh update in the form of the new Black and White Editions.

The design of the Matterhorn White Edition is based on the award-winning design of the original model, but now it has been fully coated with a white surface. Weighing in at an impressive 774 grams without the fan, it is clearly designed to perform and impress in equal measure. However, mass alone is not the end of the matter, using materials smartly is of utmost importance. And the Alpenföhn engineers undoubtedly know a lot about this.

Six white copper heatpipes are embedded in a white copper base. Its minimally convex nickel-plated base plate ensures optimum heat transfer. The cooler also directs the air flow more precisely than ever before, this is partly due to the use of side seals, and this also increases the stability of the fins. The asymmetrical layering of the fins is a central feature of the Matterhorn design.

This design is the result of two contradictory requirements: Many and therefore a high density of fins fins offers great potential for dissipating heat effectively, unfortunately this density inherently obstructs airflow and this would result in higher fan speeds, increasing noise unacceptably. In order to increase performance without noisy fans, the blades on the air intake side are initially very far apart, meaning that the air flow only has to fight against every second fin in practice.

This design is ultimately realised in such a way that two tapered arrangements of fins fold into each other in a staggered manner, reducing air resistance once again. In addition to all the functionality, this elaborate layering is also aesthetically pleasing. The overall style is made even more elegant by the use of a white surface coating, which is applied to the entire heat sink.

The Matterhorn White Edition comes with accessories that include the mounting material for all AMD and Intel sockets mentioned, a tube of high-performance permafrost heat-conducting paste from Alpenföhn, a 5-volt and a 7-volt voltage adapter for additional regulation of the fan speed and four fan clamps, so that a second fan can be mounted on the heat sink to increase the cooling capacity. 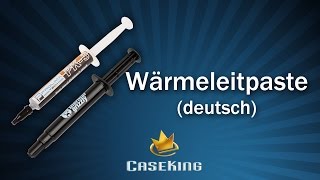 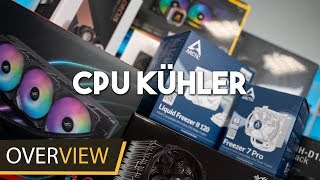 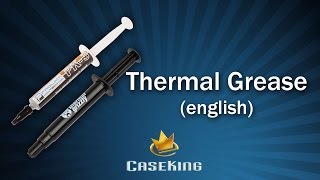