The ASUS Radeon RX 580 Dual O4G with semi-passive dual-cooler reaches a base clock of 1.360 MHz, which can be boosted up to 1.380 MHz. The 4 GB 8 GB of GDDR5 VRAM is clocked at 3.500 MHz (7.000 MHz effective) and is connected to the GPU via the 256-Bit memory interface. An 8-Pin power connector supplies the 24,2 cm long graphics card supplied with power and a power supply capable of delivering 500 Watts is recommended.

The Features of the ASUS Radeon RX 580 Dual O4G:

In order for the card to reach its maximum potential, new drivers should be downloaded and installed at regular intervals from the AMD or ASUS websites. 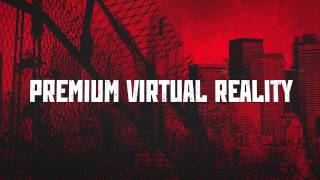