The Features of the ASUS ROG Strix Z390-F Gaming Motherboard at a Glance:

The ASUS ROG Strix Z390-F Gaming motherboard (ATX) includes a total of three PCIe x16 slots, one of which is connected to the chipset via 16 Lanes and the others via four or eight. For additional upgrades and expansion cards, the motherboard offers three PCIe x1 slots. Additionally multiple graphics cards may be installed on the motherboard simultaneously via AMD CrossFire or NVIDIA's SLI technologies.

The four DIMM slots support up to 64 GB DDR4-RAM in Dual-Channel Mode. The Z390 chipset natively supports frequencies up to 2.666 MHz, and with overclocking, the ASUS ROG Strix Z390-F Gaming is capable of driving RAM kits up to 4.133 MHz. For hard drives and SSDs, the board offers six SATA 6G connectors and two M.2 slots. Both M.2 slots are connected to the chipset with four PCIe lanes and support the NVMe protocol which enables data transfer rates of nearly 4 GB/s. This makes M.2 PCIe SSDs up to eight times faster than SATA 6G SSDs!

The I/O panel of the ASUS ROG Strix Z390-F Gaming includes a USB 3.1 port with a Type C connector. This new kind of USB Type C port is very slim and can be inserted in either orientation. USB 3.1 or USB 3.1 Gen 2 can achieve speeds of up to 10 Gbit/s per port and USB ports with this standard generally support the fast charging function on smartphones and tablets. Furthermore the I/O panel, in addition to the two USB 3.1 Type A-, two USB 3.0- and two USB 2.0 ports, also includes HDMI- and a DisplayPort connection. Internally the motherboard provides a generous selection of connectors and headers. 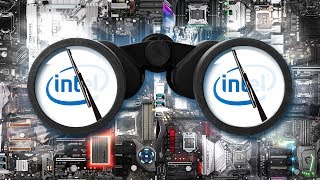 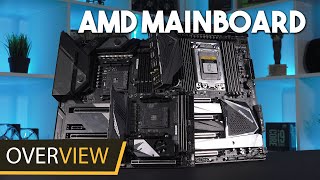